In Milk and Honey, the famous poet Rupi Kaur once wrote, 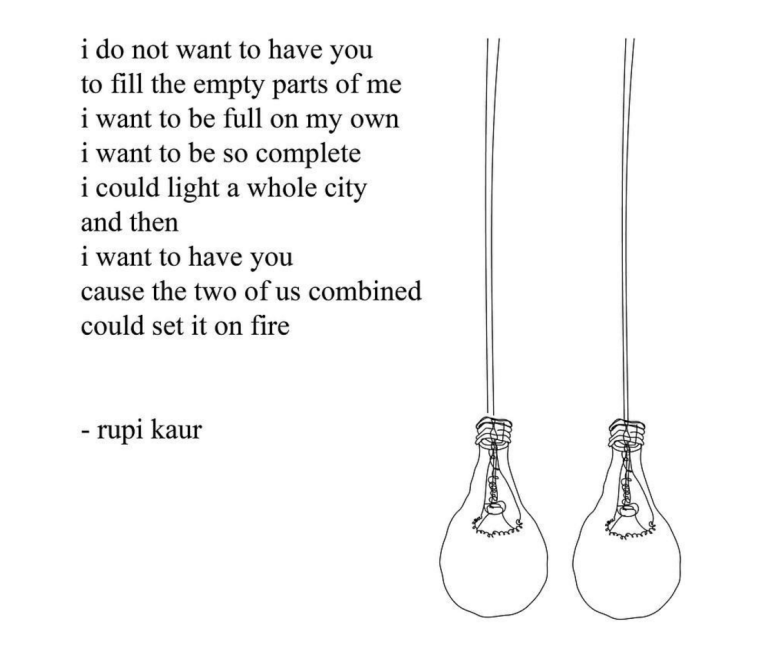 Be it by chance or by choice, these were the words that helped to bring Jorge and I back in touch with one another after nearly a full year had gone by since we broke up. My long-term blog readers may recall the stories I have shared about my relationship with Jorge, a foreign exchange student from Spain who studied abroad in the United States. We met through the exchange program he pursued in America at my university. From there, we dated for two years before parting ways in July of last year.

The day Jorge left to return to Spain, our lives deviated in two separate directions. In hindsight, I’m not really sure how or why it happened in that way. I guess it was a combination of dealing with such strong emotions following the breakup and feeling a sense of respect and obligation to one another that handling our breakup any other way would have been too painful.

A line in the sand was drawn. In the year that followed, we never once crossed it. Overnight, my life radically changed and although I was heartbroken, I did my best to heal.

In those situations, you take the good with the bad. With that breakup, I lost my best friend and to say I was sad about it would be a major understatement. My way of coping was simple* (not to be confused with easy.*) I repeatedly reminded myself of one thing: you can’t control someone else’s decision but you can do your absolute best to control what little you can control. Things like focusing on your mindset, attitude, appearance, and behavior. So that is what I did.

I learned a lot during our time apart. Recovering from a breakup after having such a positive relationship is rarely easy. I learned a lot about myself through that whole process. Though, some things just never seemed to change. You live, you learn, but you also don’t forget.

Very recently, Jorge and I finally got back in touch with one another. I was relieved to see how the conversation between us picked up right from where it left off. A lot has happened during the year we were apart but we began to catch one another back up to date on the major life events that have happened, how we are doing, and our plans for the future. Thank goodness, I really got the sense that there were no hard feelings between us. There was no faking. There was no pretending, lying, or any of that garbage. Really, I was just happy to hear his voice again. I was actually impressed by the honesty and openness between us during that sensitive period.

Through our conversation, I mentioned my plans of backpacking and experiencing long-term travel in the year ahead. While Jorge still has academic obligations in Spain, we discussed the possibility of meeting up in person somewhere in Europe during the summer. While I was a bit hesitant to do that at first, I decided…. why not? I wanted to see him again and vice versa. 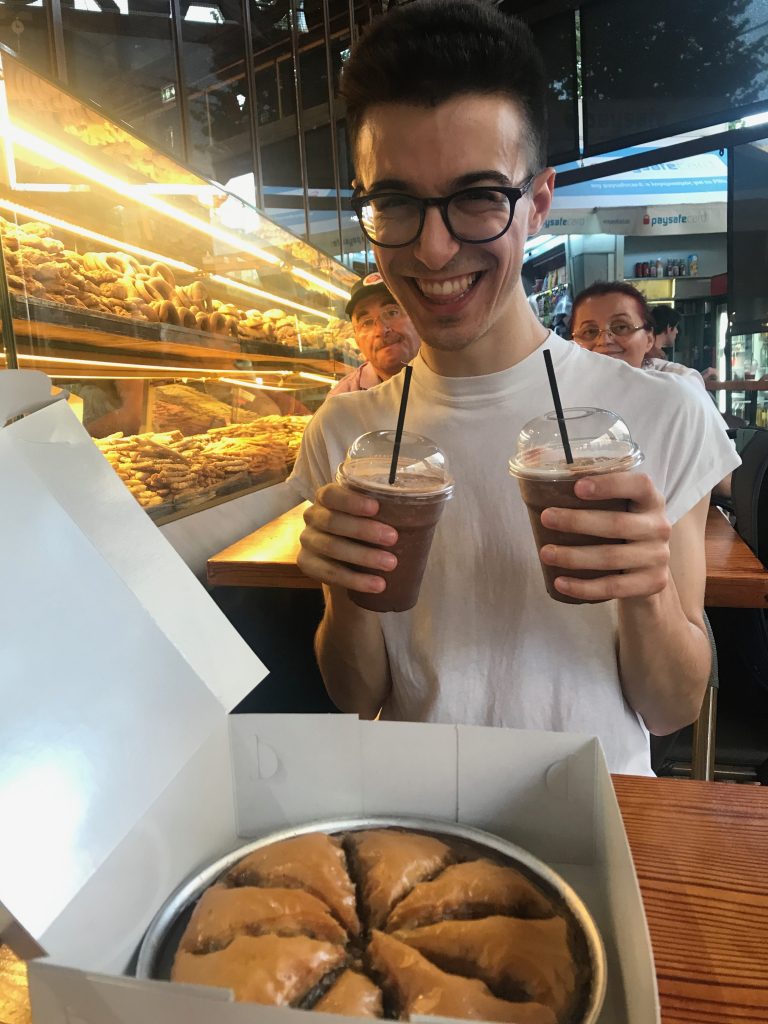 As difficult as breaking up was for the both of us, I would be so happy to see Jorge again. I know I might be taking a chance with my feelings but I’d rather face those challenges as they come than avoid them altogether. We’ve gotten this far with everything we’ve been through since we first met I’m going to be alone for an undefined amount of time while I travel…. so I might as well enjoy seeing him for the time being, right? 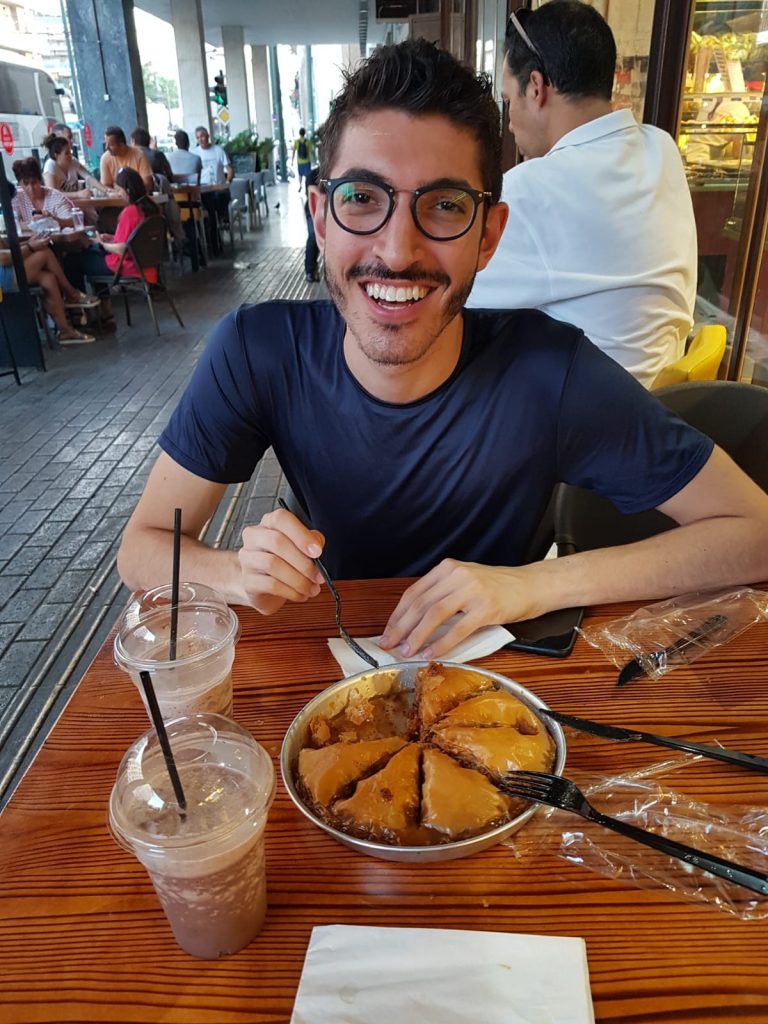 I’ve gotten different reactions but my close friends and family have been very supportive. Maybe I’m just young and stupid. I don’t know. I like to call it being eager and open-minded. Besides, it is my life to live. I know we both felt apprehensive at first mostly because neither of us would ever want to hurt the other’s feelings again but to meet up and see Jorge again would be so awesome. We considered the implications. Our final decision was best captured in the words of Jorge’s father who simply said, “Sweetie, let it flow.”

I mean, hasn’t that pretty much been my mantra since the day Jorge and I first met? From there, the two of us began to coordinate plans to meet up during the time I would be in Greece. We intend to spend a decent amount of time together during the summer before I move onward to my next destination and before he begins his Masters program in Spain. 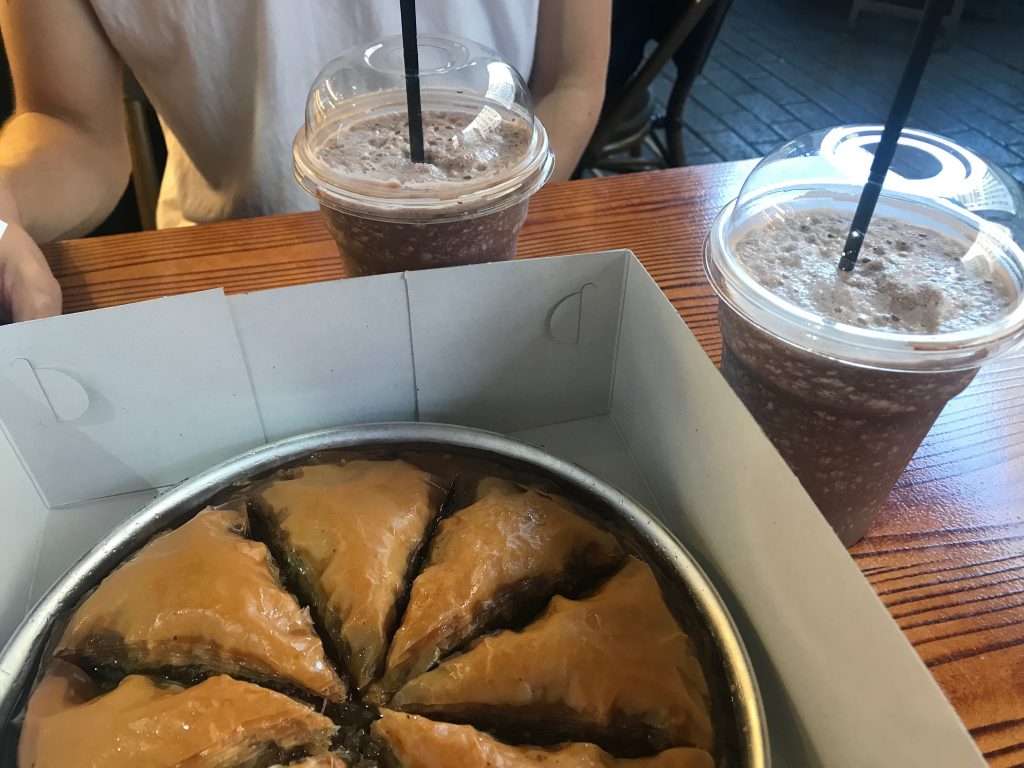 Jorge arrived to meet me in Greece in mid-July. To celebrate our reunification, we went out for milk chocolate shakes and sweet, honey-soaked baklava. The baklava was scrumptious and easily the sweetest and most delicious treat I’ve had in Greece. As we enjoyed our dessert full of milk and honey, I was reminded back to the poem by Rupi Kaur which initially served to bring me and Jorge back in touch with one another after spending so much time apart. Isn’t it incredible how life happens like that? There we were, in Greece. Enjoying dessert, catching up after a whole year had gone by since I had last seen him. I was speechless. Thank you, Rupi, for helping me reconnect with my best friend.

Welcome to The Rocky Safari

Hi, I'm Rocky Trifari. I am a huge proponent of long-term travel as a lifestyle. The Rocky Safari chronicles my strangest experiences around the world. I share stories about the most bizarre situations I have found myself in while exploring. My goal is to visit every country.

The Blog
My World Map
About Me