Being Gay in Poland

Unfortunately, Poland isn’t known for being the friendliest country towards the gay community. The general consensus is that in large cities like Warsaw, it is safe to be gay as long as you are somewhat discreet about it. Homosexuality is legal but not openly tolerated. Dressing or acting overly flamboyant could potentially put you in harm’s way. To avoid dangerous situations, it is best for LGBT travelers to be mindful of their surroundings when engaging in any PDAs- even holding hands. 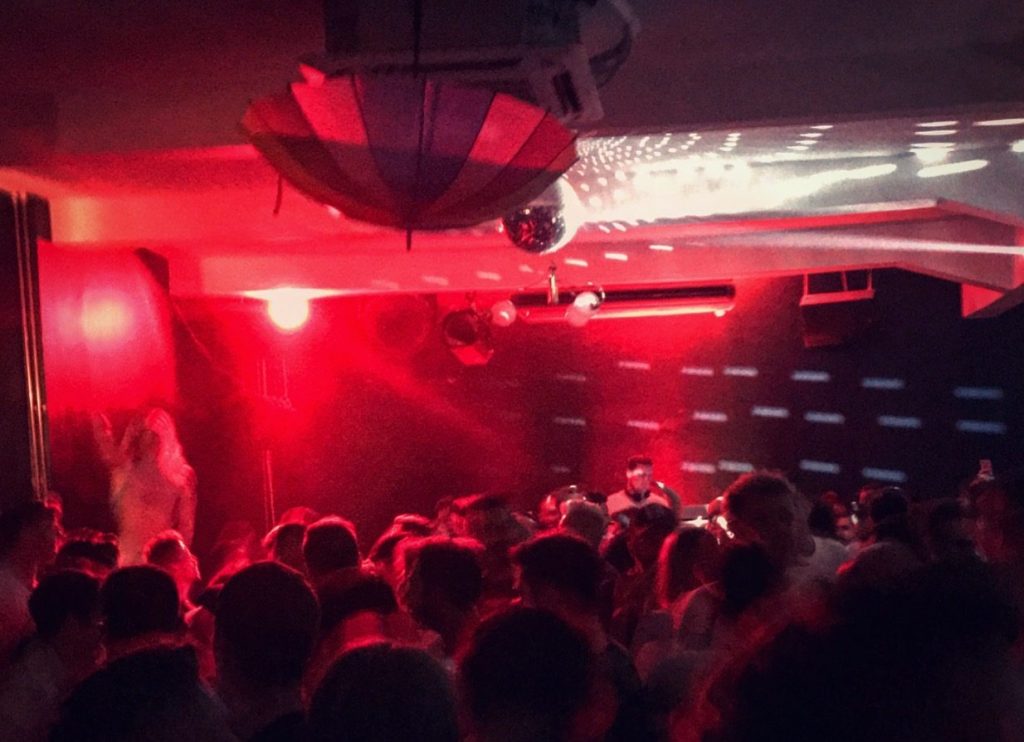 When Jorge, my boyfriend, flew over to Poland to visit me while I was living in Warsaw for a month, the discreet LGBT culture was probably one of the hardest parts for us to adjust to. Even though we were in Poland, a country new to both of us, we felt like we had to explore it appearing as though we were two friends traveling together. Somehow, that constant alertness can be very straining on your mental health.

Not knowing the local language adds another challenge to maintaining your safety when traveling. On a short trip, I think it might be best not to test the limits on what you can get away with because if people say, for instance, something derogatory in passing, you might not understand that your safety could be in jeopardy should those slurs escalate into something more serious.

For these reasons, as far as “gay couple trips” go, Warsaw might not be the best pick. However, I DO HAVE TO SAY ONE THING: The gay clubbing scene in Warsaw, Poland was unmatched to anything I’ve seen anywhere else in the world that I’ve been.

When Jorge and I wanted to go out, we tried to search for gay bars and clubs online. The results were dismal at best. We found maybe one or two places that dared title themselves “gay,” on Google Maps in Warsaw. One result was an official gay club was a place called “Lodi Dodi.” Lodi Dodi is usually the first (and potentially only) gay bar shown when you search for gay nightlife in Warsaw.

Let me show you a photo of the entrance to Lodi Dodi from when we visited. 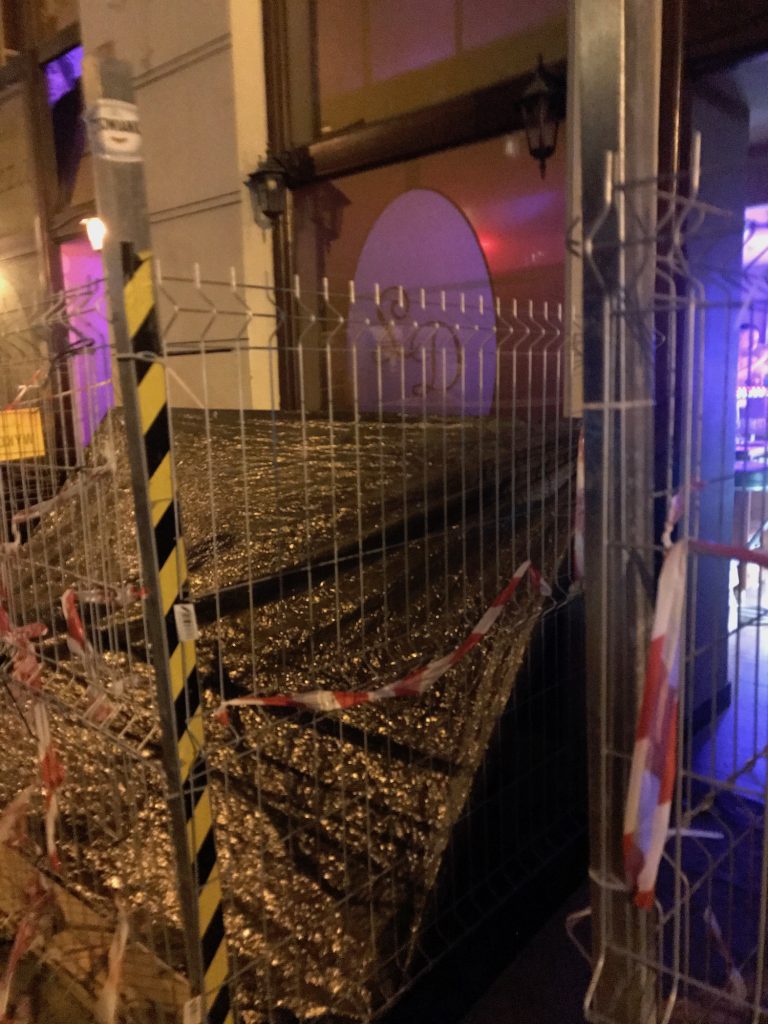 If you thought it looked closed, so did we. I’m not sure what construction was taking place here but there is actually another door on the side where you can still enter the bar. Thankfully, we noticed before giving up and going elsewhere. So into LD we went.

Inside, the ground level is a nice standard bar that promotes and welcomes diversity. The bartender spoke English and the drinks were cheap. As far as the crowd went, when Jorge and I were there, we were the only two in our mid-twenties. Everyone else seemed to be 30 and older. The downstairs level is a dark room and if you go up to the top level, there is additional seating upstairs. We asked the bartender about other places to go for gay nightclubs in case some existed but weren’t shown on the map. Word of mouth seemed like the way to go in a country as discreet as Poland.

Metropolis was the best gay club I’ve ever visit. Ever.

Based on conversations with Jorge, we both seem to be in agreement about it being the greatest gay clubbing vibe we have ever experienced. We think it might have something to do with the culture in Poland. Perhaps since it is harder to express yourself in everyday society in Warsaw, when it comes time to gather together on weekends, everyone drops their guard for the first time all week so they can dance and party together, LEAVING ALL RESERVATIONS BEHIND and just having fun. It was the most welcoming, friendly, and fun scene I’ve ever seen in a nightclub.

Jorge and I made new friends that night. People were so welcoming and nice with one another. It was so cool to see how cohesive the community was in Poland.

At Metropolis Warszawa, the drinks were pricier than elsewhere but worth every Złoty. And anyway, I think most tourists will still find the alcohol rather cheap simply due to the overall lower cost of living in Poland. The DJ was incredible and the music was just perfect. All in all, we both had the time of our lives dancing with the group of people who surrounded us in the nightclub.

The vibes from the gay community at Metropolis Warszawa were so positive, it really left such a strong and lasting impression on me. Here I am, almost a year later, still thinking back to it. In fact, it was a night I will never forget.

Gay nightlife in Warsaw, Poland really took me by surprise. In a country where LGBT prejudice is still prevalent, even in major cities, the way people came together at night to dance and be themselves was unlike anything I’ve ever seen before. I didn’t expect it but it was possibly the best sense of community I have ever felt in a gay club. If you’re looking for a gay club and decide to go out in Warsaw, give Metropolis Warszawa a try. I hope it’ll leave a lasting impression on you too, as it did for me and my boyfriend.