It wasn’t easy adapting to life in Poland. After spending the greater part of two months traveling with my boyfriend from Spain, it took some time to readjust to traveling solo once again. As you may have noticed from a few of my previous blog posts, I got off to a rough start in Warsaw. Never mind all of the culture shock that took place from being in a new place, it was overwhelming enough sorting through all of my relationship-related thoughts that were now swirling around in my own mind.

I believe one of the most difficult parts of being in a long-term, long distance relationship with someone from another country is the unpredictability of when (or if) you will get the chance to see the other person again. That and the long-term goodbyes when you’re unsure when or how you can see the other person again. Those goodbyes are always difficult. Especially when they include a gut-wrenching trip to the security gate at an airport. With practice, Jorge and I have gotten a little bit better with our goodbyes and processing all of the emotions that come with each separation. Still, nothing about the process is easy.

We gave each other space. I spent a week or two learning the ins and outs of life in the city of Warsaw. After some time had passed, the two of us checked in on one another to see how we both had been doing post-separation. Whenever a divide takes place between us that we expect may last a long time, we tend to give each other a lot of space to adjust to our new reality. It feels terrible, especially since it happens all of a sudden, but it seems like we each do it out of respect for the other person so not to make the change any harder than it already is. I hate those stretches of time but I know that somehow, they’re probably for the best. 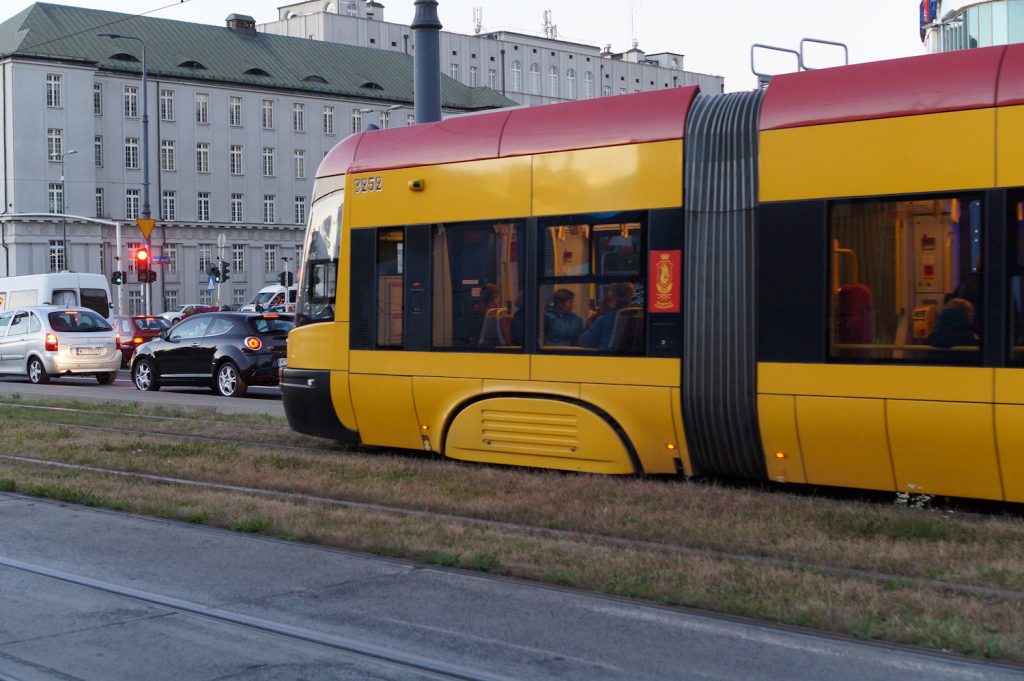 One day, I was riding on a tram when I felt my phone buzz. It was a message from Jorge. At the time, I was heading to a nearby mall. It was one of the few places in Warsaw where I found comfort since I was struggling with feelings of isolation while traveling around in Poland. I didn’t know a single other person in the entire country and I found it was helpful to surround myself with people even if I didn’t know them. It was something I also did a lot in college to make studying somehow feel more social when I knew I needed to work alone for extended periods of time. I know it might sound like a weird coping mechanism but it works for me. I’m an introvert so my own company is usually more than enough but day after day of not seeing a single familiar face can get tough. Anyway, I opened the message and saw that he was checking in on me.

After reconnecting, Jorge and I realized that we had ONE LAST WEEKEND before he was actually scheduled to begin his Masters program in Madrid. With almost no notice, we decided to arrange a quick last-minute visit to see one another in Poland! Flights from Spain to Poland weren’t too expensive so Jorge got a ticket to visit me in Warsaw and we planned to spend a weekend together (well, more like 4 days.) 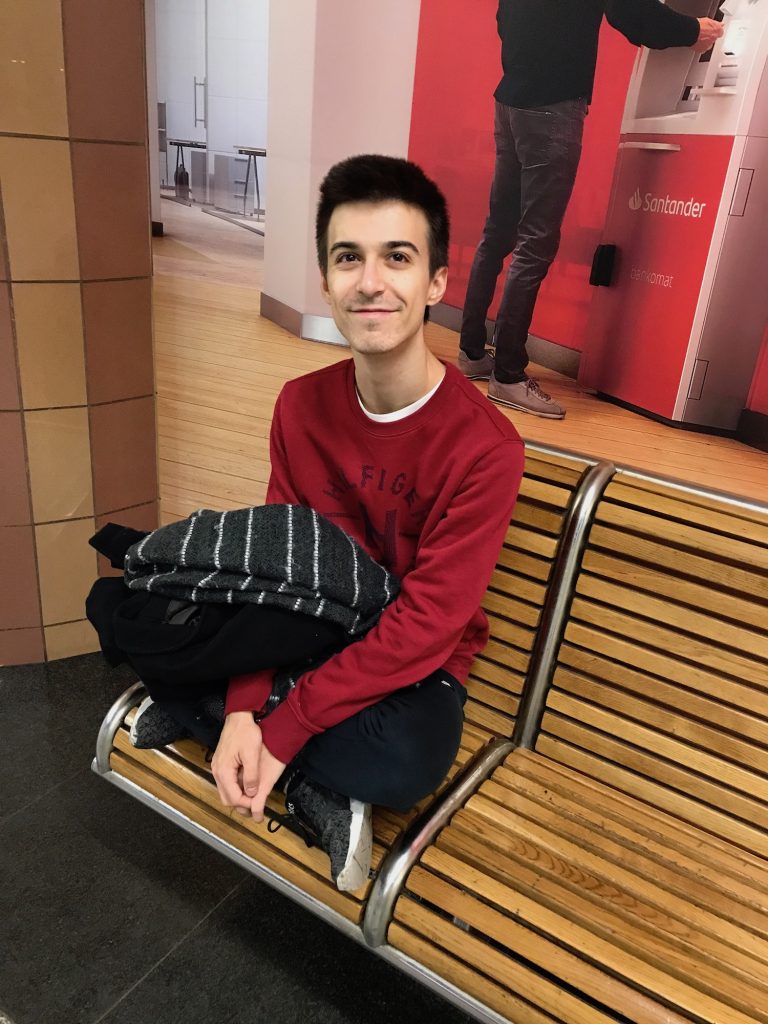 The days Jorge spent in Warsaw were such a joy. Honestly, I’d be lying if I didn’t admit it was the highlight of my stay in Poland. In a way, the day he arrived represented a turning point. From that point onward, I had a much more favorable outlook on Warsaw. All it took was a little sense of familiarity and things started to come together. I had Jorge with me and I was already becoming more comfortable. I had already had some time to learn how things worked and with Jorge there too, something changed and I began to grow more keen on the city. 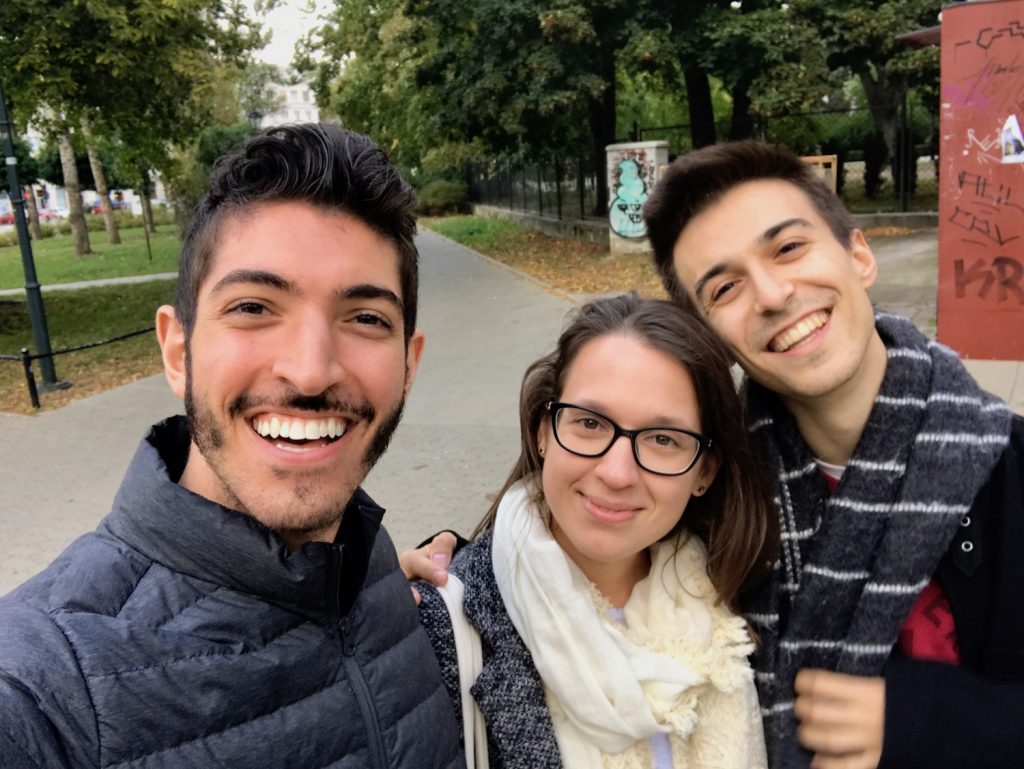 Jorge introduced me to one of his close friends who lives in Poland. We got to spend a day together and explore a lovely cafe in a very hipster neighborhood in Warsaw.I was thrilled because the cafe had Japanese matcha which I really hadn’t had since I left the States. I was in heaven. From there, we went to an outdoor market. We only got to stay there for a short while before the market got rained out.

If not now, then when?

The days we spent together were action-packed. We definitely made the most of the limited time we had together in Poland. I’m all for living with no regrets so in hindsight, I’m REALLY happy that we went through with the idea to meet up again. When I left Spain to go to Poland, I didn’t expect to see Jorge again anytime soon. This really was just a bit of luck and impulsive planning that happened to come together and work because the fact of the matter is that once he starts his Masters, he really won’t have any extra time to come and visit me wherever I am.

Due to Schengen Visa laws applying to Americans, I could no longer go to visit Jorge in Spain for at least a 90 day period now. I had already been in Greece, Spain, and Poland for almost 90 days so I was soon going to be required to leave the Schengen Zone and obligated to travel elsewhere.

An Even Harder Goodbye

Having that knowledge in mind, I think our goodbye in Poland was 10 times harder than the one in Spain. Once Jorge got into his Uber to go to the airport, there’d be no more last minute trips to see one another. No more touring together. No more dinners together. All of that was over again for a minimum of three whole months. When you’re living day-by-day on your own, that kind of feels like an eternity. It was a scary feeling. Still, seeing him again was worth every feeling that came rushing back.