After spending a total of 2 weeks traveling all around China, my dream trip has now come to an end. This page organizes all of the most popular stories I wrote while in China in chronological order.

My journey included visiting major cities like Shanghai and Beijing, as well as touring smaller villages like Wuxi, Suzhou, Wuzhen, and Hangzhou. 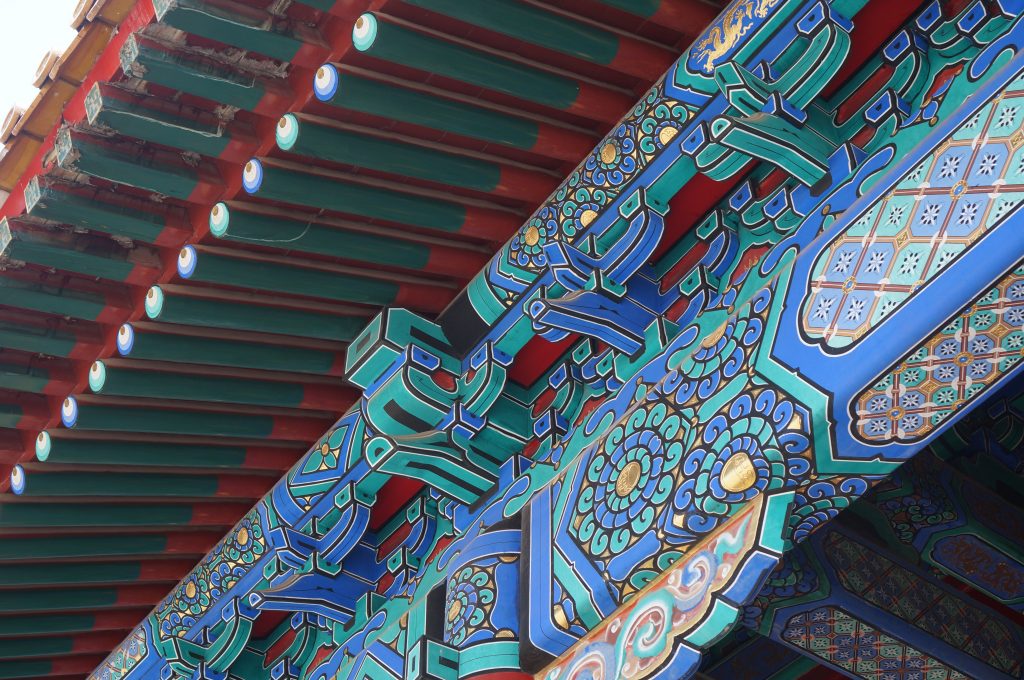 Huh? What Do You Mean I’m Going to China!?

Realizing what I was looking at, I SCRAMBLED for my phone and IMMEDIATELY called home.
“Mom, CAN I GO TO CHINA!?” 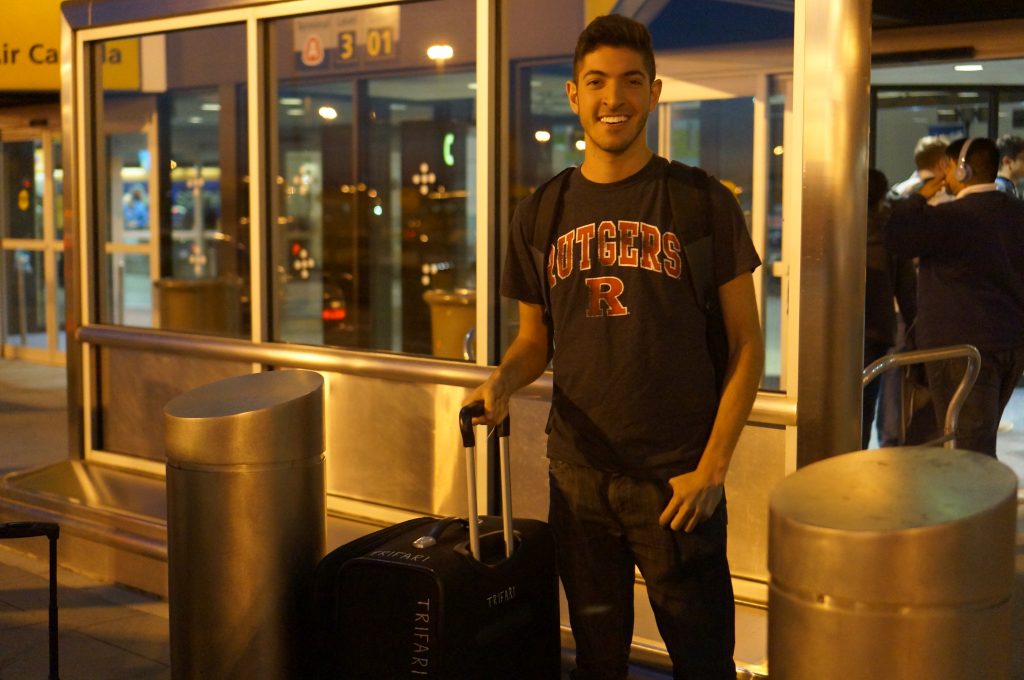 Written During My 26 Hour Journey to China 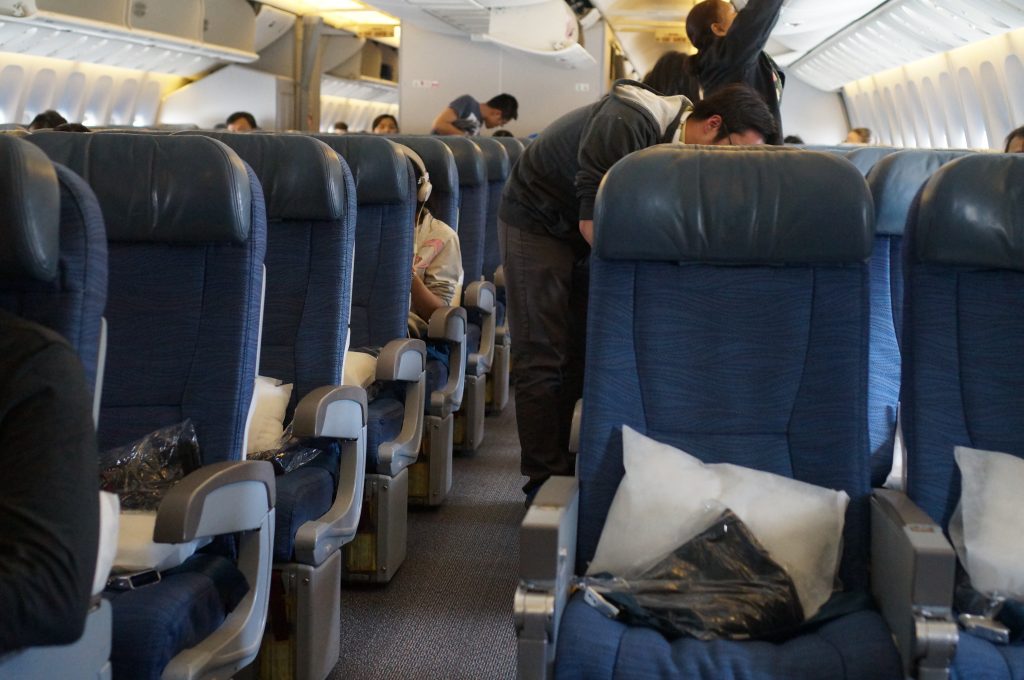 I’m thinking about everything I’ve done since I’ve gotten on this airplane and I really cannot fathom how I’m going to keep myself busy for another whole 7.5 hours… 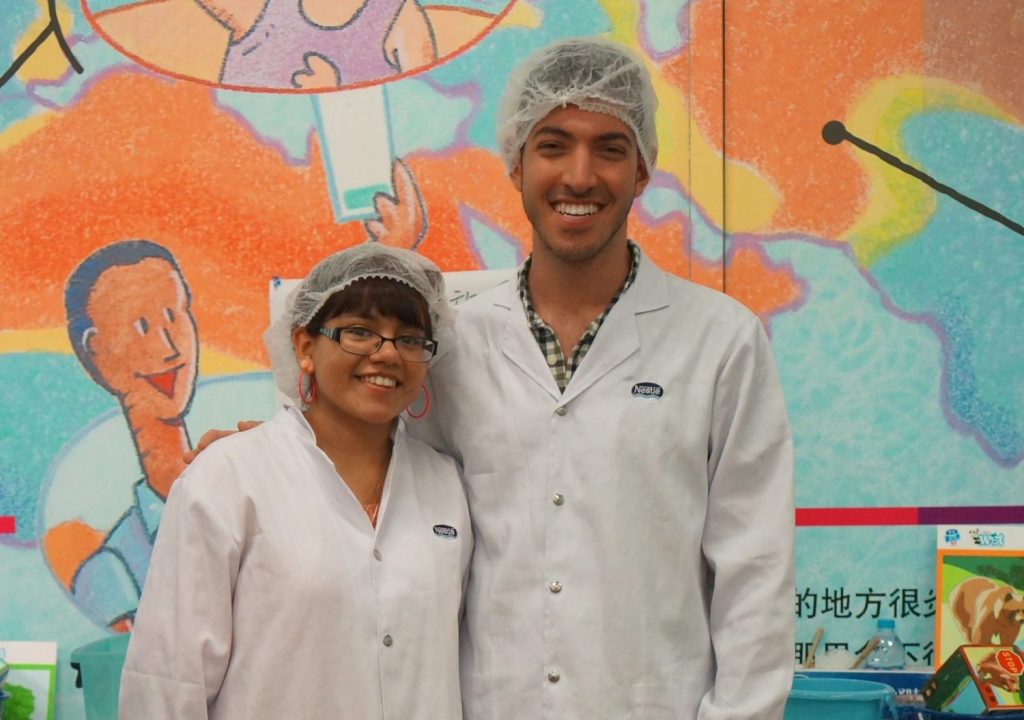 Chinese Sidewalks Twist Your Ankle One Step at a Time 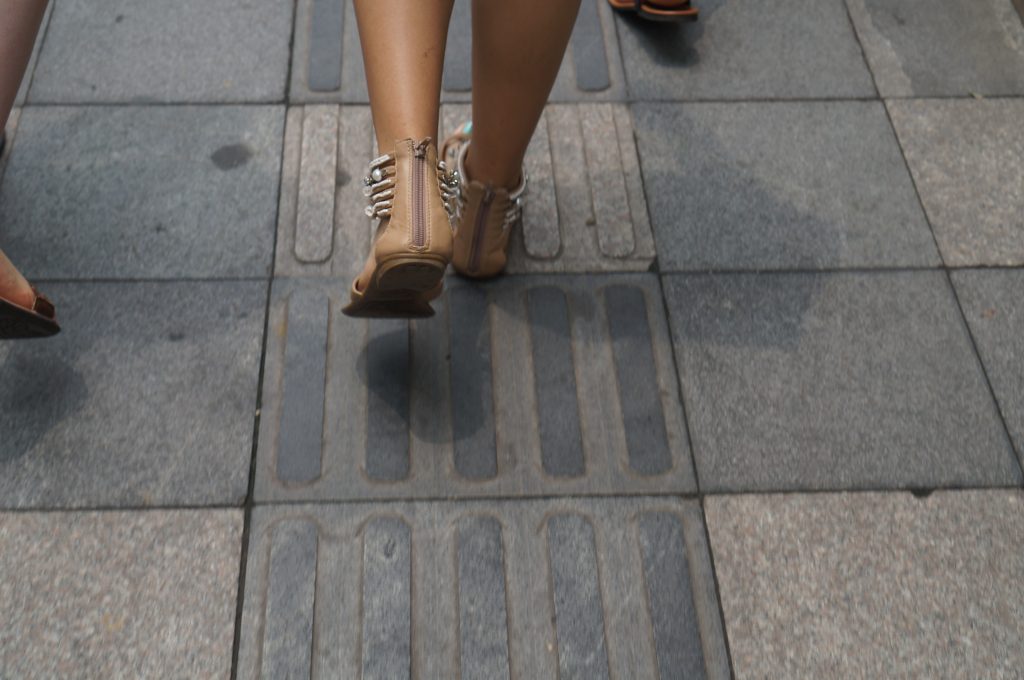 My Visit to the Oriental Pearl Tower in Shanghai

The elevator quickly brings you to the top. My ears popped 5 times as the altitude rapidly increased. When you get out, the walls are all made of glass and there’s a nice view of the whole city. 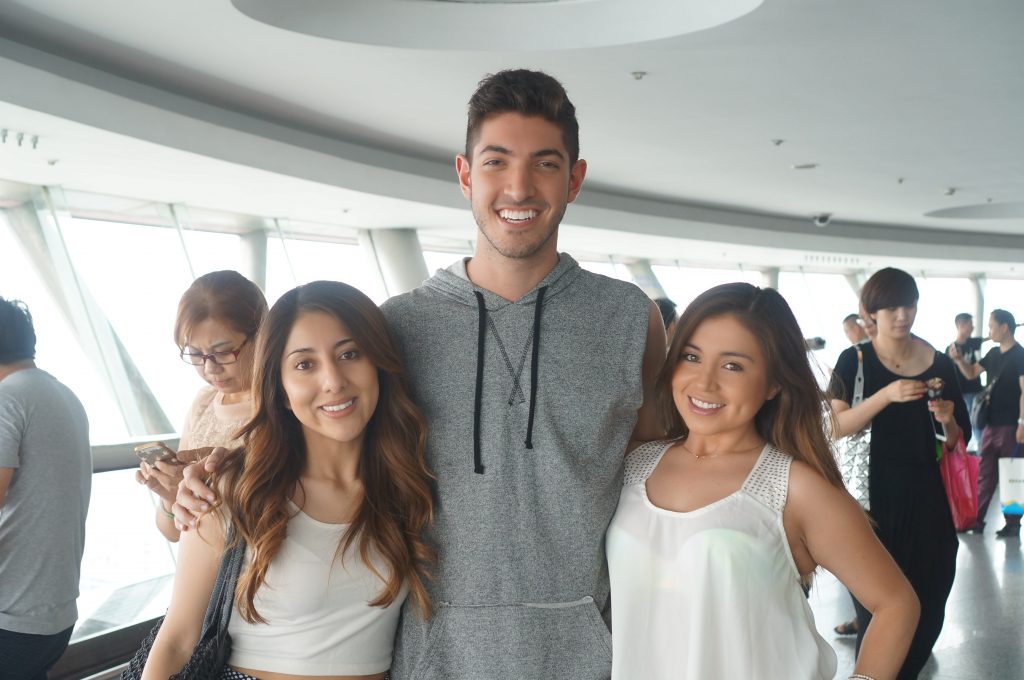 Small Animal Keychains in China Should Be Banned

Each individual keychain contains a small bag of air, partially filled some sort of a colored liquid, and a living animal trapped inside. 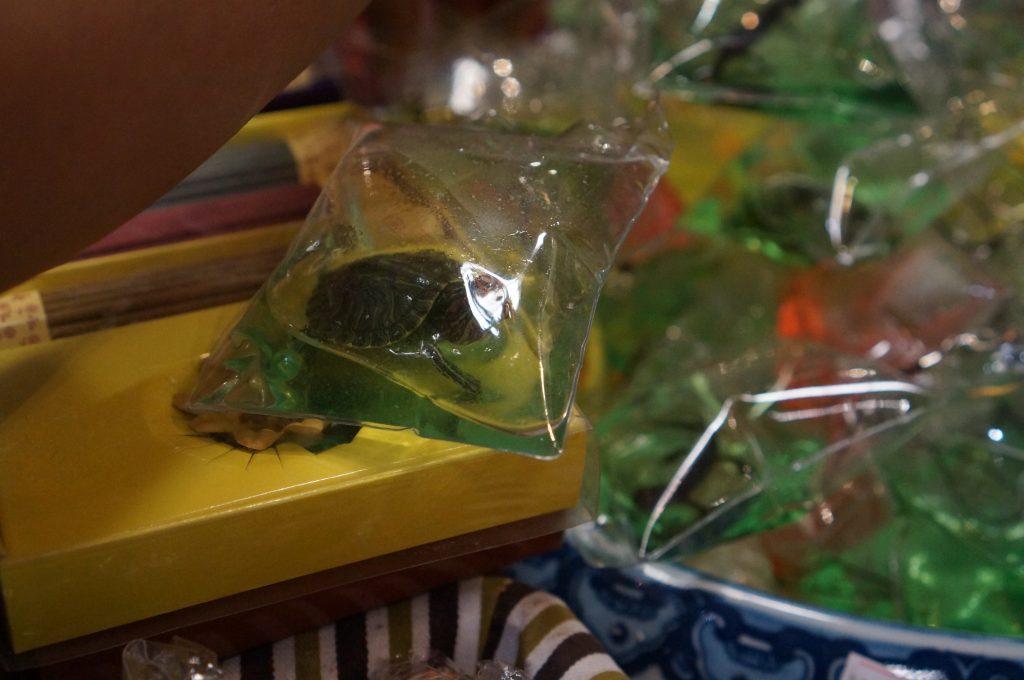 My friends and I visited another city in China called Hangzhou. We enjoyed a nice tour of a local tea village called the Long Jing Tea Plantation at Mei Jia Wu. 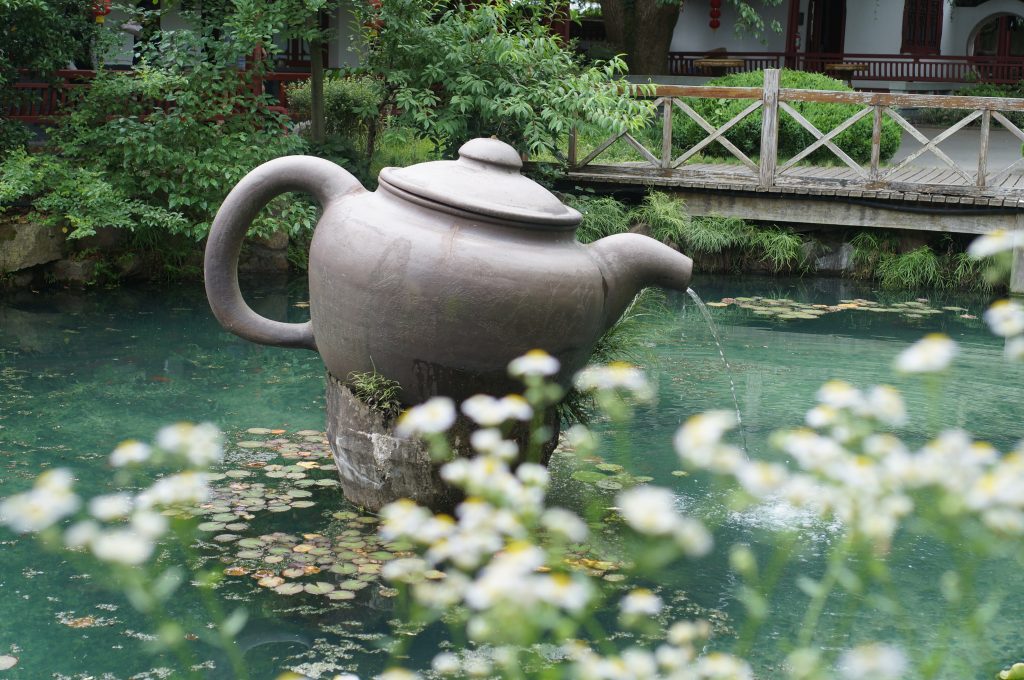 We Left Shanghai to Explore Wuxi and Other Small Villages 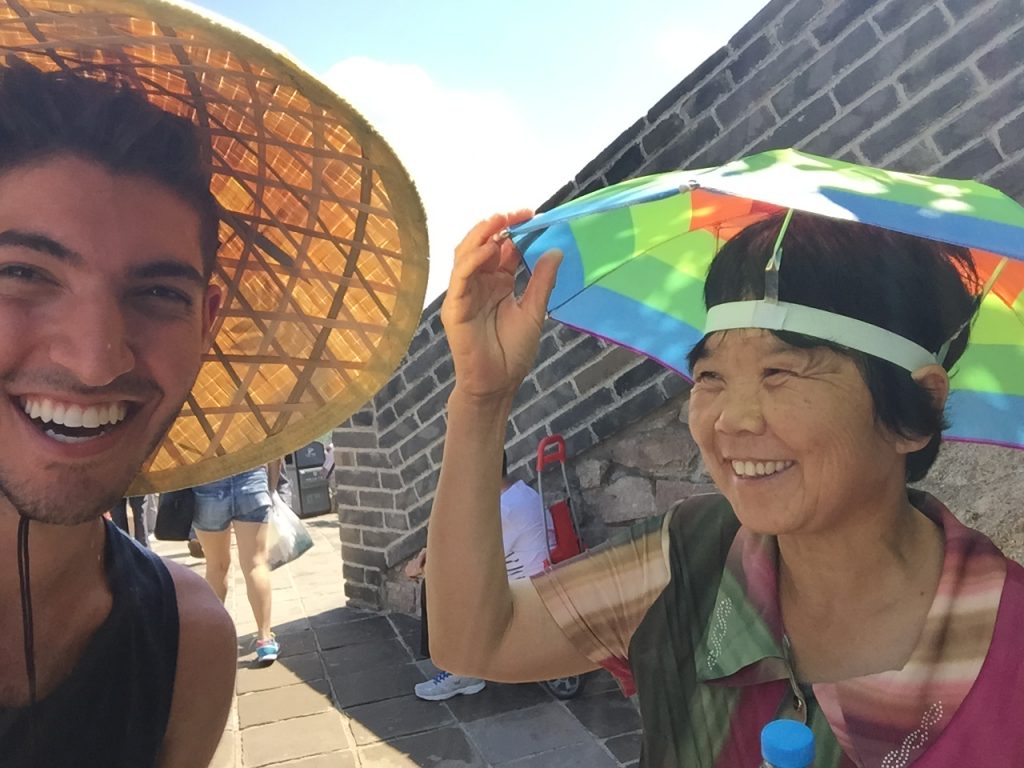 Our tour guide told us we could touch, feel, and hold the silkworms if we’d like. At first, I was hesitant but I did end up picking one up. It was kind of clingy. 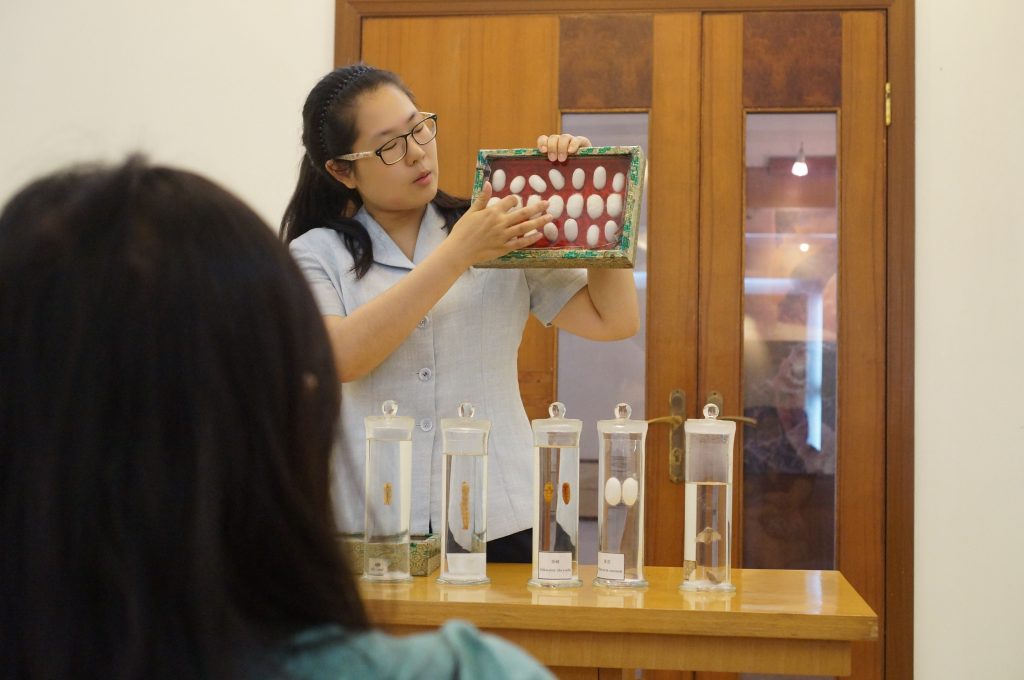 My Crush on the Chinese Ice Cream Guy

His phone’s camera app put a box around both of our faces and when he snapped the photo, it outlined both of us with little hearts. LOLLLL. Guess my crush had a crush too! 😉 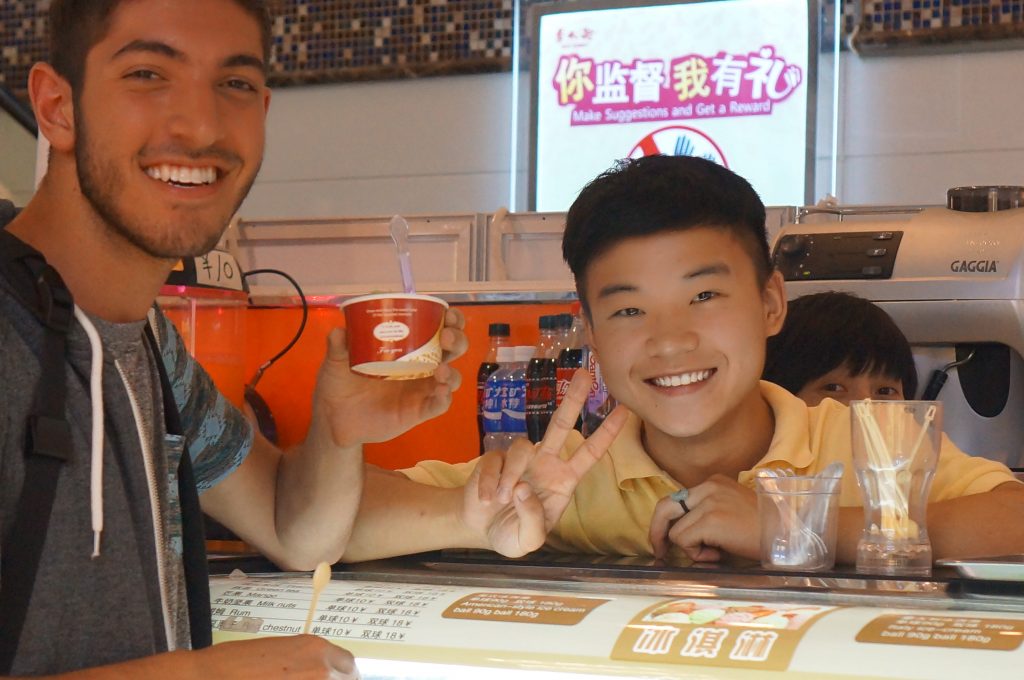 My Stroll Through a Chinese Farmers Market 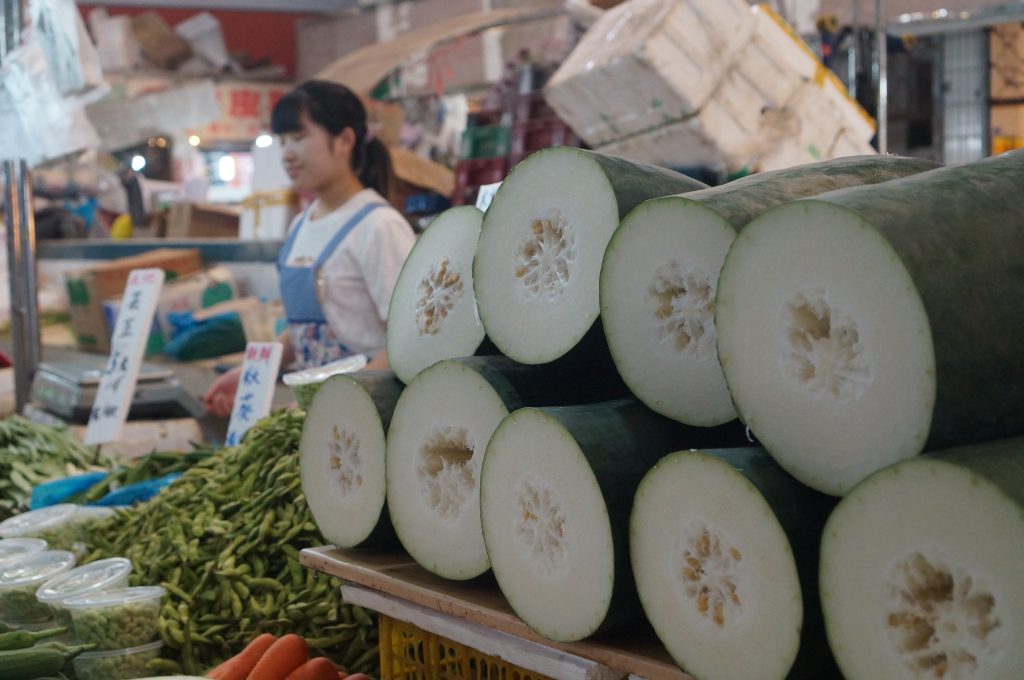 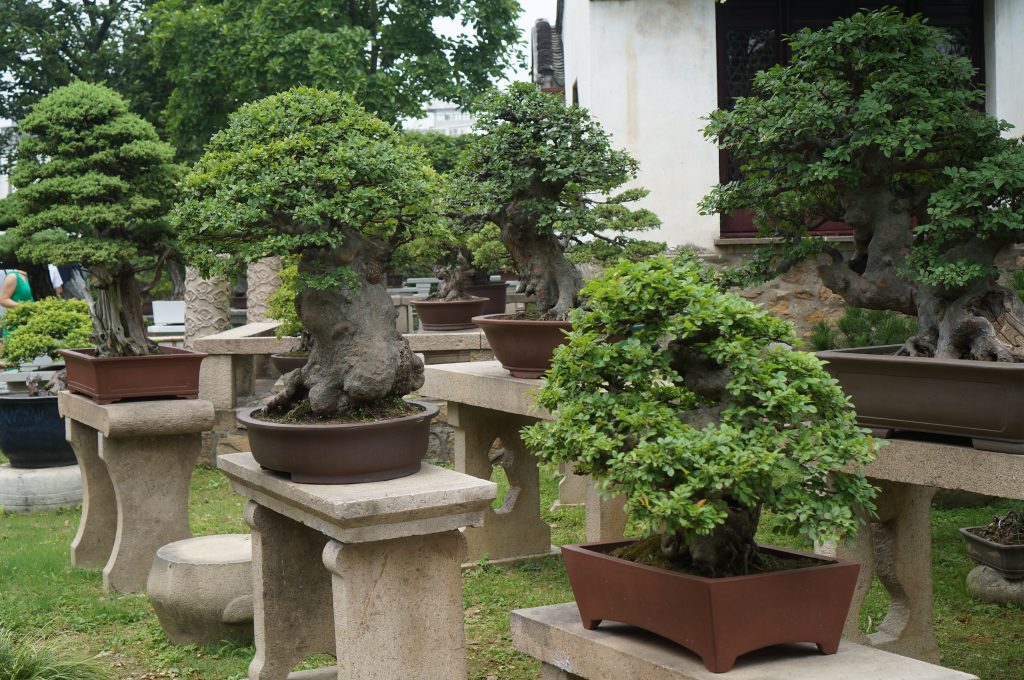 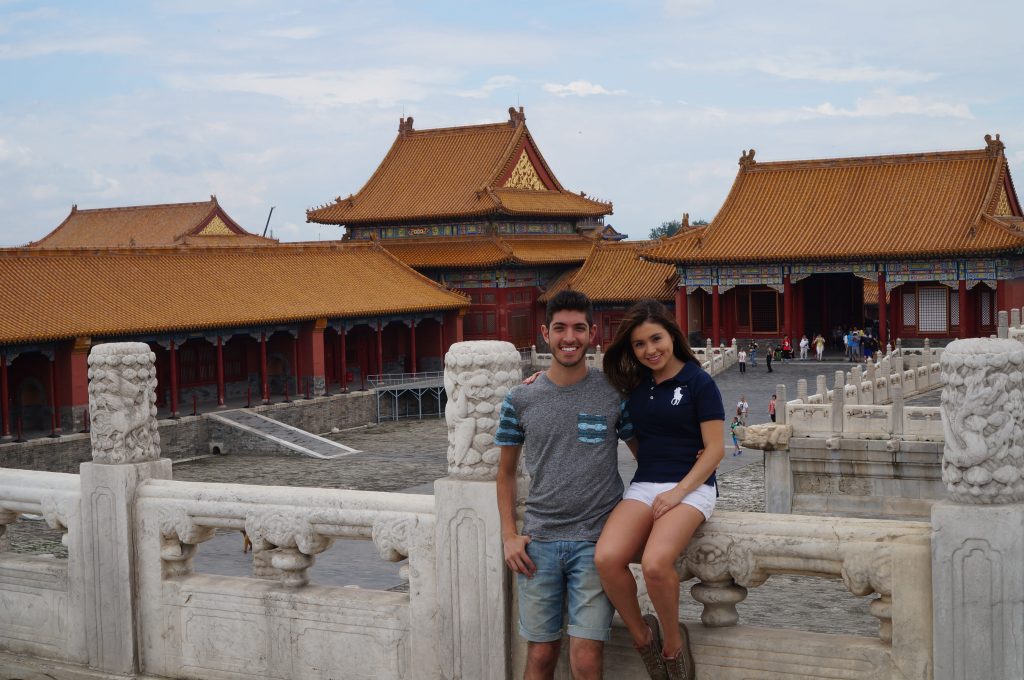 To Wuzhen, Hangzhou, and Beyond


In the city of Wuzhen, life revolves around water. There are streams that flow between the city’s streets. Water lines the buildings and helps the villagers get around. 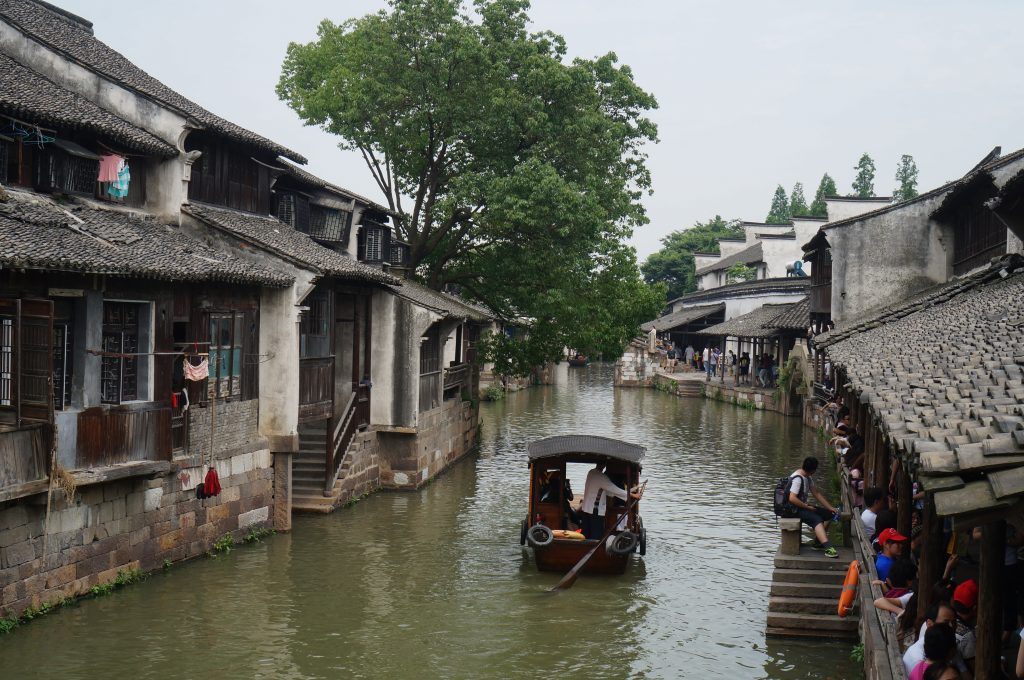 The Weirdest Translations I Came Across in China 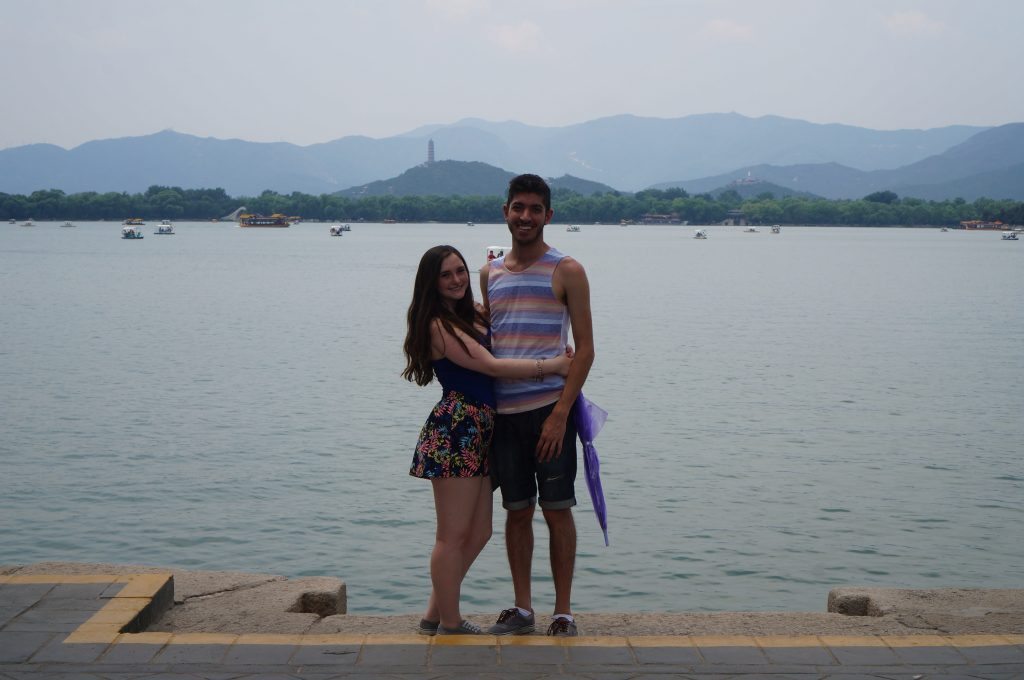 I WALKED THE GREAT WALL OF CHINA!!!!

By the time we got there, my legs already hurt. I wasn’t sure if I could handle climbing the Great Wall of China anymore…. 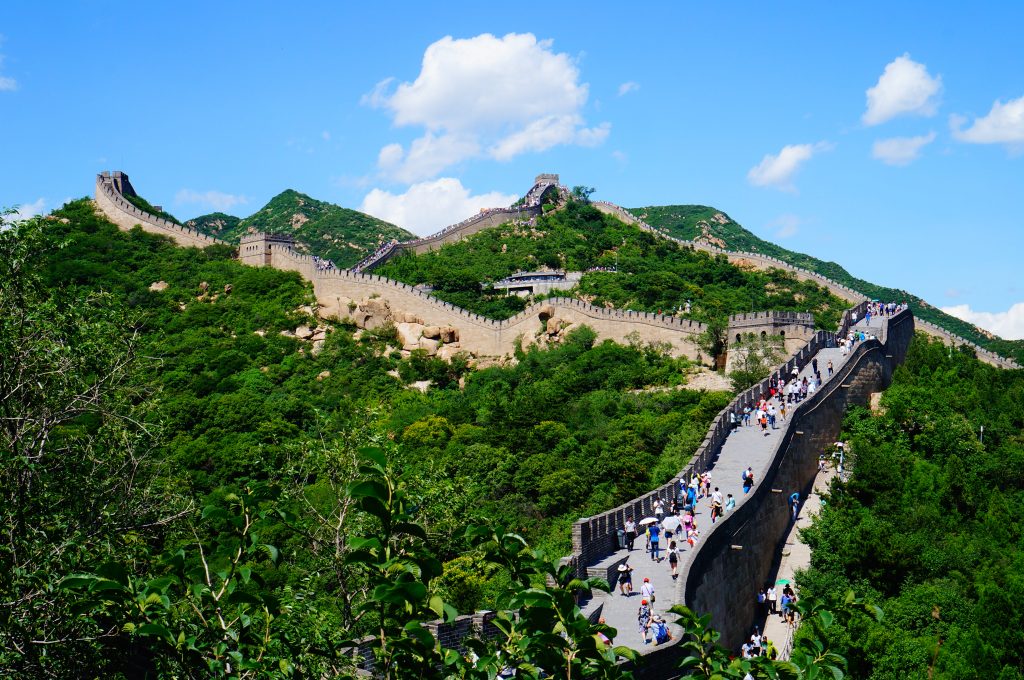 Thank you, people of China, for making this trip unforgettable. 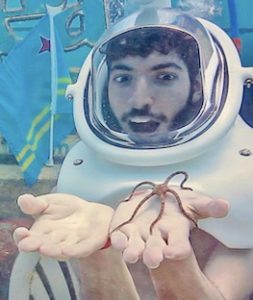 In 2013, I created The Rocky Safari to share my journey as I visit every country on Earth. Long-term travel and blogging are two of my greatest passions. I'm also fascinated by psychology and I really admire birds. On this blog, I share my most unusual stories and teach aspiring adventurers about how to travel the world while making money online.