While being lectured on the topic of Free Will in my Intro to Sociology class, the professor posed the question, “How do students differ from desks?” Initially, I had no answer. How do we differ? In so many ways! We’re entirely different!

Some student sitting somewhere in the lecture hall shouted out, “Desks are easier to observe!” and the professor replied, “Well yes, of course! You all have free will – desks obviously do not.”

Then some girl sitting in the front row stood up and announced, “I sure do!” and proceeded to sing the first few lines of Let it Go before sitting back down. 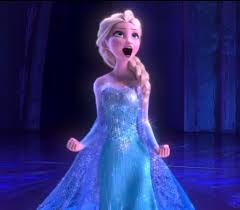 Oh. That was pleasant, I suppose.

Come to think of it, that wasn’t even the first spontaneous interruption that’s taken place in that class. Just last week, we were being lectured on Structured Functionalism when all of a sudden, everyone heard this loud thump.

Everyone quieted down and turned to a girl who was in the process of hitting her pencil case on the head of the girl who was sitting in front of her.

After completely messing up the girl’s hair, she proceeded to explain to us and to the girl that she saw a wasp in her hair. I liked how the explanation came after. Plus, as this girl was swinging her pencil case at the girl’s hair, some other girl a few rows back was screaming, “OH MY GOD, IT’S GONNA STING HER!! STOPPP!” and her utterly panicked tone only added to the drama and confusion of the moment.

Luckily, the wasp was eliminated and no one was stung in the process. I don’t know why the girl in the lecture hall had a wasp in her hair. This was also about 3/4 through class so I don’t know if the wasp just happened to land there or if it had been hiding in her hair since class began. Either way, it has been eternally punished for its decision. 🙁 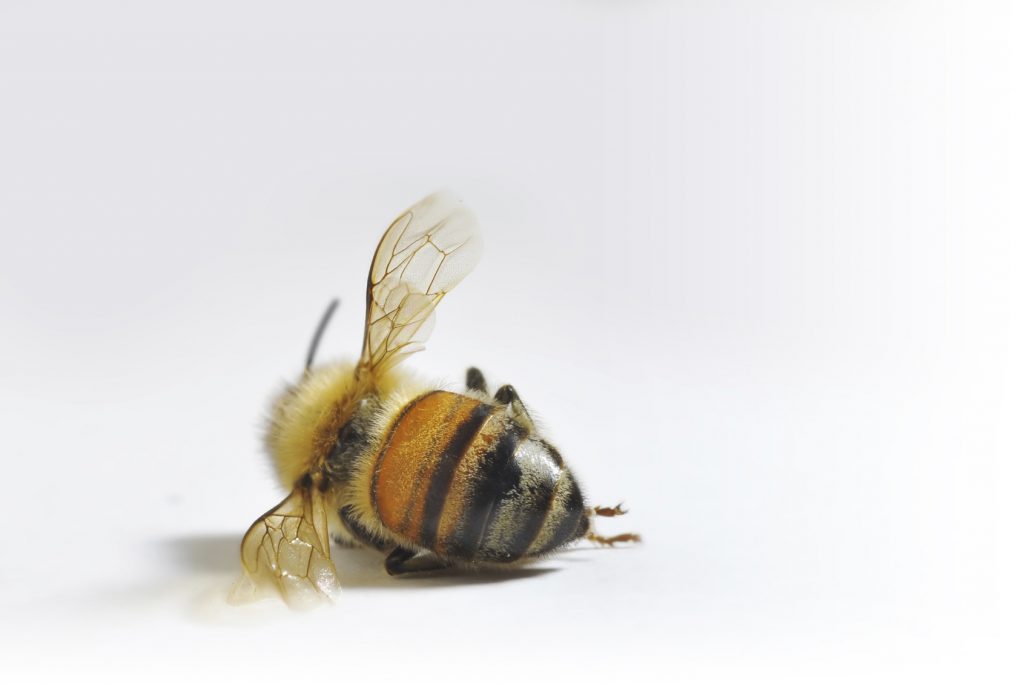 I like my Intro to Sociology class. There’s also this kid who insists on sitting behind the professor. I remember I looked at my friend one class and asked, “Why is he sitting there?” and she casually responded, “He’s challenging social norms.” I must have missed the discussion when that was explained?? As far as I could tell, it looked like he randomly decided to sit down on stage and face the lecture hall instead of facing the professor.

I was also amused by the fact that his decision to sit there wasn’t challenged by my professor. I actually love that. I hate structured environments that prevent random things like that from happening. It’s those kinds of decisions that contribute to the creativity and originality of the world that surrounds us.

I look forward to what I hope continues to be a very bizarre semester of Intro to Sociology!